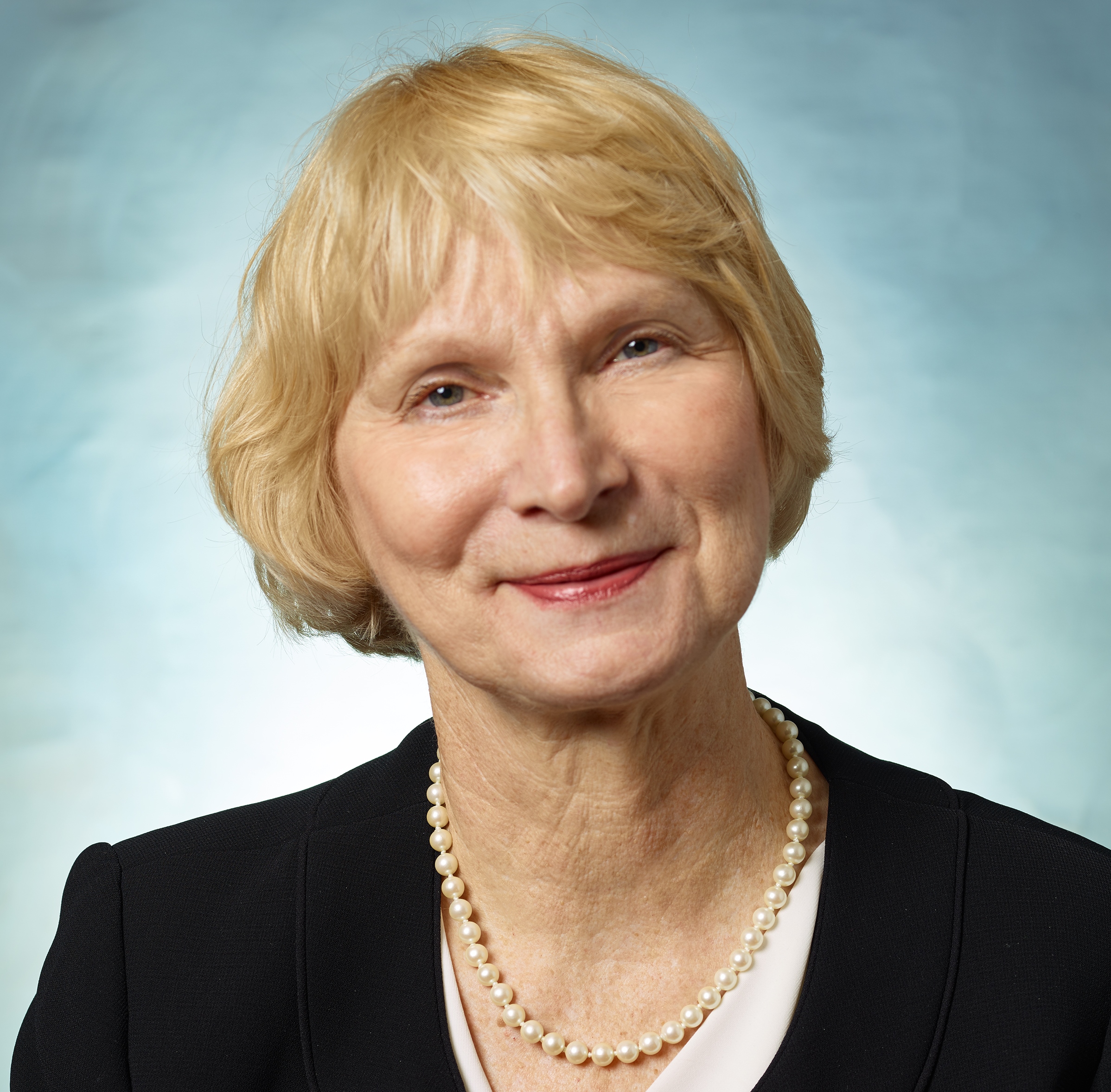 Karen Poisker has never been a supporter of the status quo in either her personal life or in her 42 year career at Peninsula Regional Medical Center (PRMC).  In fact, as a 10-year-old living on a US Navy base in Sicily, she convinced the coach to let her play (and pitch) on the “boys only” baseball team.  They finished the season as champions!  And so began a wonderful life of leadership for Poisker, who spent her entire career at Peninsula Regional Medical Center.

Today, PRMC President/CEO, Dr. Peggy Naleppa, announced that Poisker, a Somerset County native, will retire in January of 2017, capping an amazing 4 decades of patient care that saw her overachieve and excel in a number of roles from the bedside to the boardroom.

“Karen has always led with poise, confidence, constancy of purpose, and is a continuous role model of Peninsula Regional Medical Center values,” said Naleppa.  “She’s a 30 year chief nursing executive who is exemplary in her many professional roles including mentor, facilitator and counselor.  Much of our success and the respect earned by our hospital is a direct result of Karen’s dedication and devotion to patients, family, physicians, volunteers, staff and all who have come to know and love her the past 42 years.”

Even as she was educating others at the Medical Center and encouraging nurses who pursued certifications and degrees, Poisker was leading by example. She holds a Master of Business Administration degree from Wilmington College; Master of Science and Bachelor of Science degrees in Nursing from the University of Maryland School of Nursing in Baltimore; and a diploma from the Peninsula Regional School of Nursing.  She is a member of Sigma Theta Tau, the Maryland Organization of Nurse Executives, the American Organization of Nurse Executives, and the American College of Health Care Executives.   In 2003, Poisker was honored with the Maryland Hospital Association’s Nurse Executive of the Year award.

Medicine is near and dear to the Poisker family, as her husband Ron is a veterinarian, and her daughter, Tanya, is a CRNP. They also have a son, Ian.  Poisker is known for her sharp mind as well as her wit and her compassionate heart, which have served her well in the many roles she has played at PRMC.

In reflection, it’s been a really remarkable career for a Rehobeth, Maryland native who has always been proud to call the Eastern Shore home, and whose strong family values were learned early on as a young girl picking tomatoes, strawberries and peaches on her parents and grandparents farms.

“Best, she’s a true and instant confidant to anyone who has been blessed to have this very special lady in their lives,” added Naleppa. “She’s that once in a lifetime nurse, leader and friend.”