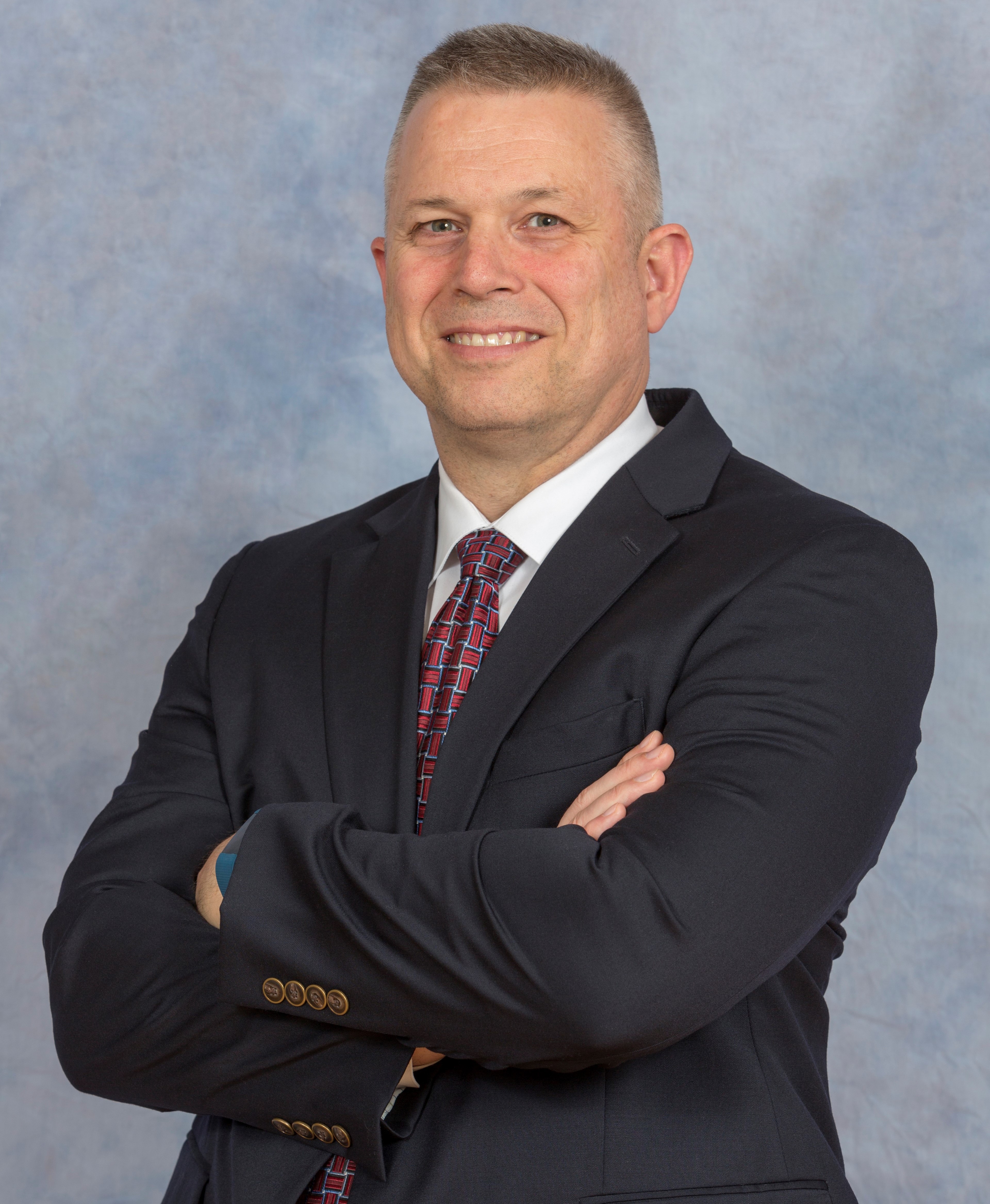 Dr. Trumble, a Salisbury native, comes to PRHS and PRMC following five years as the Medical Director of Physician Utilization at Frederick Memorial Hospital in Frederick, Maryland.  There, he was responsible for administrative and clinical oversight of the medical staff in the Care Management Department, conformity of all Joint Commission, federal, state and local standards, Chairman of the Utilization Review Committee and other leadership responsibilities.

Dr. Trumble, an Emergency Medicine specialist by training, has also held clinical leadership and practicing physician roles at Frederick Memorial and Riverside Regional Trauma Center in Newport News, VA.  He served for over 13 years in the Air Force and Air Force Reserve, and also practiced emergency medicine with the 1st Fighter Wing Hospital at Langley Air Force Base in Hampton, VA.

In his role, Dr. Trumble will support clinical integration by assisting the medical community in their transition to value based care.  He will be working closely with Dr. Kathryn Fiddler, PRMC’s Vice President of Population Health, to ensure that patients are on the best path to care.

“Improving the health and wellness of communities has always been a team sport, and requires that both the hospital and provider community are all working together, speaking the same language and approaching care in a clinically integrated system,” said Steve Leonard, MBA, FACHE, PRHS and PRMC President/CEO.  “Dr. Trumble has spent a career doing that in both his service to our nation and to his patients.  We are excited to have that expertise to help us structure programs to support providers on the Delmarva Peninsula.”