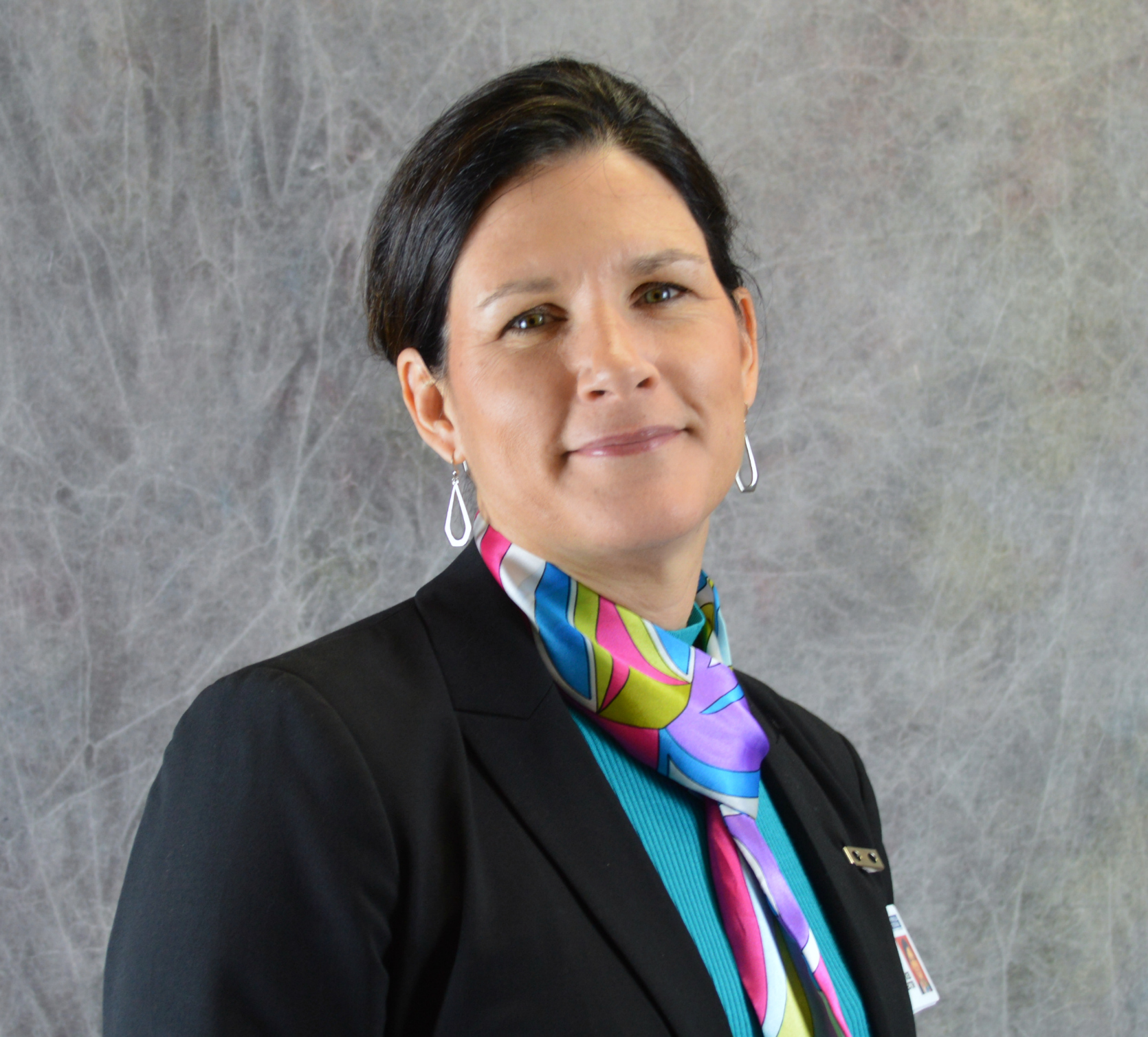 Peninsula Regional Medical Center (PRMC) in Salisbury, Maryland, is working to fulfill our mission to improve the health of the communities we serve, by extending care beyond the walls of the hospital, engaging community caregivers and increasing education about health issues. To help achieve that goal, Kathryn Fiddler, DNP, MS, RN, NE-BC has been named the new Executive Director of Population Health for Peninsula Regional. Fiddler comes to PRMC from CareFirst in Baltimore, where, she was Senior Director for the largest Patient-Centered Medical Home (PCMH) program in the country, and instrumental in the success of CareFirst’s 24 million dollar Center for Medicare and Medicaid Innovation (CMMI) grant  supporting 35,000 Medicare beneficiaries. Prior to CareFirst, she worked at Delmarva Heart as its manager of clinical research. As well as being a registered nurse, she is a retired U.S. Air Force Reserve Major, and worked for Dover Air Force Base as an, Operations Management Officer, and Director Equal Opportunity. She earned a Doctor of Nursing Practice from Salisbury University. She is returning to her roots by joining PRMC, where she began her career as a nurse in the Emergency Department. Her current position at Peninsula Regional is a new one, in which she will play a major role in developing community-based care options, educational and support programs and focus on the longer term prevention or reduction of chronic diseases prevalent in the region today. “For most of our 118-year history, Peninsula Regional has focused on acute care. Now we are moving toward a system that puts patients’ needs first, and makes healthcare more of a team sport,” said Vice President for Population Health Karen Poisker, MSN, MBA, NEA-BC. “Kathryn Fiddler will help to bring this team together. We welcome her to Peninsula Regional.”