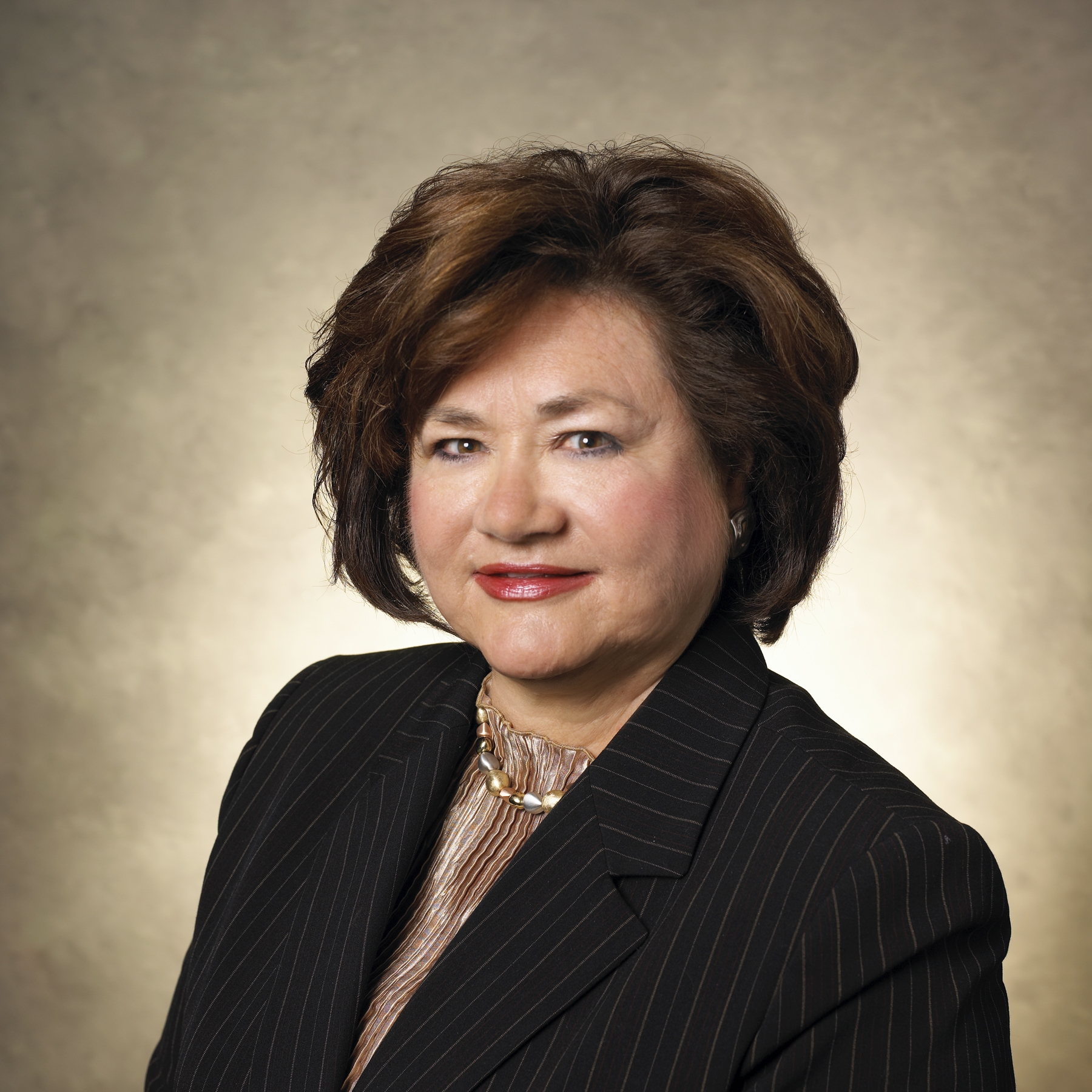 Peggy Naleppa, MS, MBA, Dr.M, FACHE, President and CEO of Peninsula Regional Medical Center and the Peninsula Regional Health System, has been elected to the Maryland Hospital Association’s Executive Committee.
Peninsula Regional Medical Center President/CEO Peggy Naleppa, MS, MBA, Dr.M, FACHE, was today named among Maryland's 30 Most Admired CEOs for 2014. Dr. Naleppa was also a recipient of this award in 2012. She is one of just seven Maryland CEOs honored in the category of "Non-profits with More than $10 Million in Annual Revenue" and is the Eastern Shore's lone recipient. Created by The Daily Record, a Baltimore-based business newspaper, the award highlights some of the most notably talented CEOs leading the state's nonprofit, for profit and public companies. 2014's Most Admired CEOs were selected based on their demonstration of strong leadership, vision, competitiveness and innovation, community service, commitment to financial performance and excellence, growth, corporate leadership, board service and nonprofit involvement. "Being named a Most Admired CEO takes more than in-depth knowledge about running a company or organization. It requires an extraordinary level of drive and ambition because it is a tremendously challenging job," said Suzanne Fischer-Huettner, Publisher of The Daily Record. "They have learned the value of surrounding themselves with great team members, with leaders and employees who believe in the organization's core values and mission." Peggy, who has served as PRMC's President in 2008 and its CEO in January of 2010, is responsible for the leadership of Maryland's 9th largest hospital-by bed count-with 275 licensed acute care beds and nearly 1,000,000 square feet of space on the Salisbury campus. Its annual system budget is close to $500 million. "The culture of any organization starts at the top and reflects the leadership abilities of the CEO," added William R. McCain, Chairman of the Peninsula Regional Medical Center Board of Trustees. "At PRMC, Dr. Naleppa's strong organizational skills, work ethic and professionalism permeates throughout the institution as she challenges us all to always deliver exceptional care to every person, every patient, every time." Peggy began her healthcare career, now approaching four decades, as Director of Neurosurgical Services at George Washington University Medical Center in Washington, DC. She has served as a clinical leader or as a senior executive at several hospitals in Maryland including: Anne Arundel Medical Center, Calvert Memorial Hospital and St. Mary's Hospital. She has served as President of the Maryland Chapter of the Healthcare Financial Management Association (HFMA) and has held several leadership positions with the Maryland Hospital Association. She is also a Fellow of the American College of Healthcare Executives. Peggy, who is a registered nurse, holds a BS in Healthcare Administration from St. Joseph's College; a Master of Administration degree with a concentration in Finance from the University of Maryland University College; an MBA, with a concentration in medical services from the Johns Hopkins University Carey School of Business and a Doctorate in Management with a concentration in organizational process management from the University of Maryland University College. Peggy and the other 29 Most Admired CEOs of 2014 will be honored September 18 at a dinner starting at 5:30 p.m. at the BWI Hilton. Winners will be profiled in a special magazine that will be inserted into the September 19 issue of The Daily Record and available online at www.TheDailyRecord.com. Maryland CEOs can be nominated for this award every other year and may be recognized a total of three times.